Home » Things to do in Edinburgh » Greyfriars Kirk

Site of the signing of the National Covenant in 1638 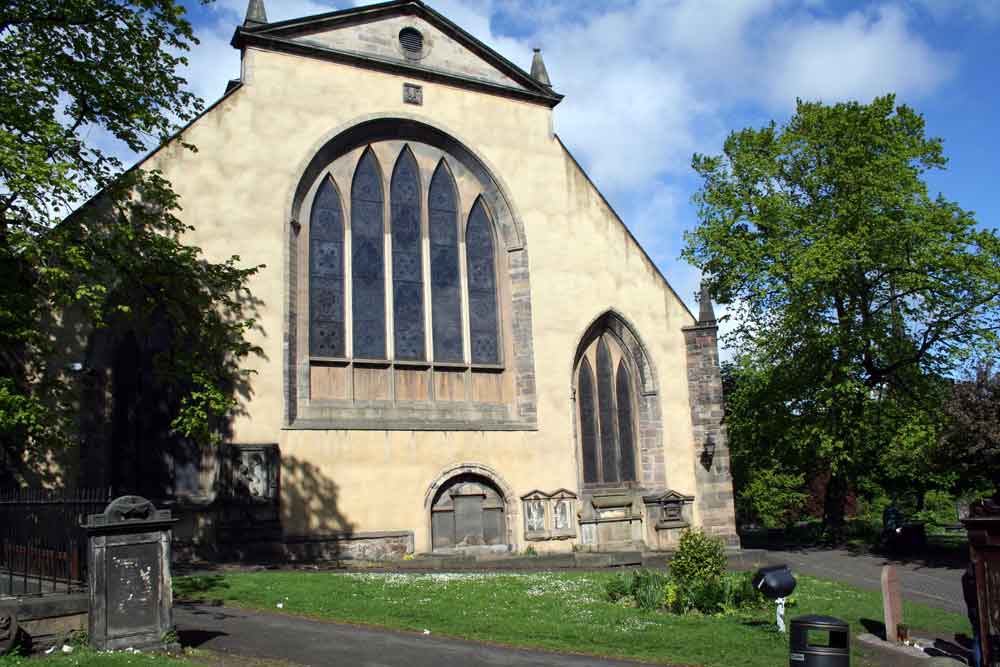 Greyfriars Kirk in Edinburgh’s Old Town was the first church to be built in Scotland after the Reformation and stands on land which once belonged to the Franciscan convent in the Grassmarket.

Greyfriars Kirk was the site of the signing in 1638 of the National Covenant, a document which demanded religious change in Scotland. Copies were distributed throughout the country and many of the people who signed took up arms against the king (Charles I). The signing of the covenant was part of the process which saw the rise of Oliver Cromwell and the English Civil Wars. 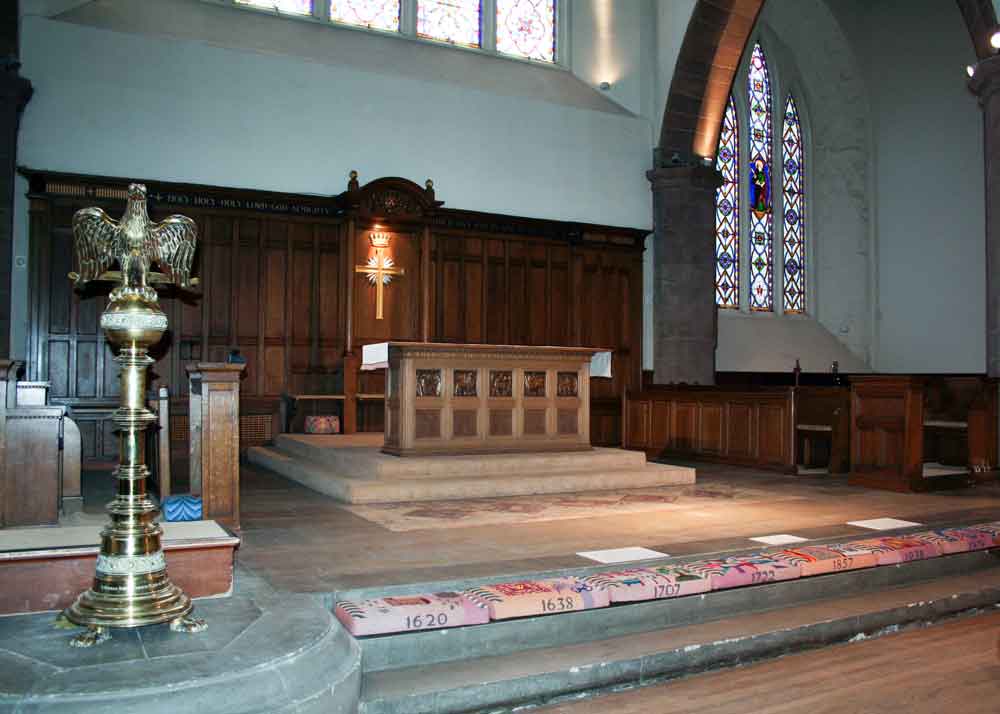 Antonia Fraser in her book Cromwell said of the Covenant, “Framed by lawyers, it appealed essentially to the rule of law, reminded the king of his coronation oath and asserted the supremacy of parliament [over the crown] in appealing to the statures. Into these dry bones the people of Scotland breathed their own vigour in their desire for a national crusade…”

In 1650, following Oliver Cromwell’s victory over a Covenanting army at Dunbar the victorious army approached Edinburgh to be met at the Netherbow gate by citizens who treated for the city’s safety.

While Cromwell made himself comfortable at the home of the Countess of Moray in the Canongate many of his soldiers used Greyfriars Kirk as a barracks, a home from home where they stayed for three years.

In 1679, following the Battle of Bothwell Brig hundreds of defeated Covenanters were brought to Greyfriars Kirkyard and imprisoned in dreadful circumstances in what is now known as the Covenanter’s Prison. The neighbouring Kirkyard, today administered by Edinburgh City Council, is placed on land originally granted in 1562 by Mary Queen of Scots.

Perhaps the best-known story of Greyfriars Kirk is the one of Bobby a small dog which 19th century legend tells us that for 14 years until its death watched over the grave of its master John Gray. A small statue of Bobby set outside the church gates is one of Edinburgh’s popular visitor attractions and on most days people are seen posing for photographs beside it. 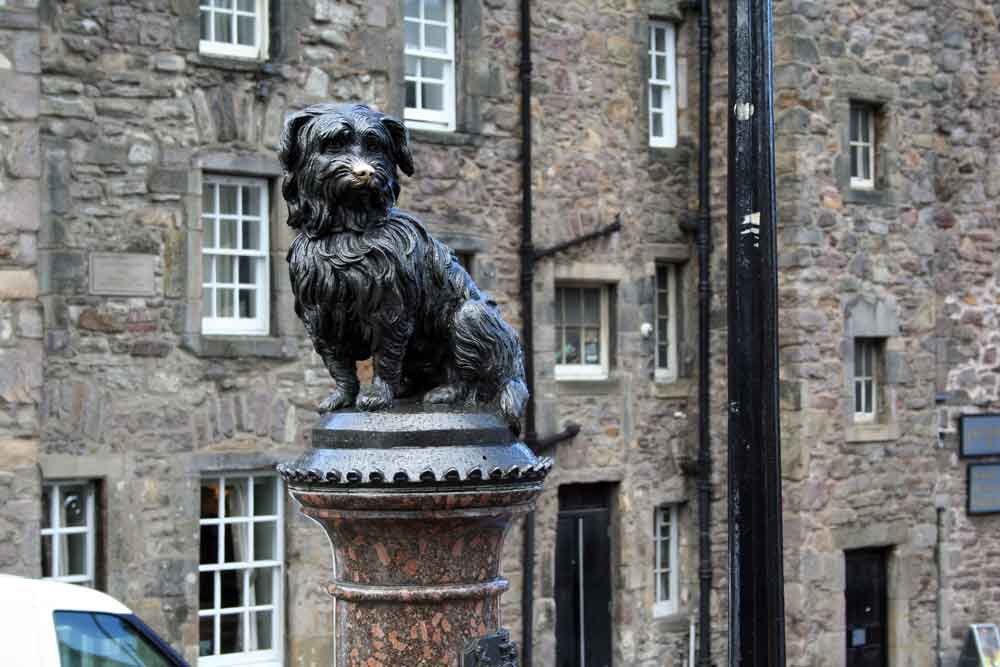 Rather alarmingly Edinburgh Town Council used an adjacent building to store gunpowder which duly exploded in 1718 destroying the west end of the church. The rebuilding created not one complete space but a design which allowed two separate congregations sitting back to back.

In 1845 a fire destroyed much of the church and it wasn’t until 1857 that restoration was complete. Further restoration of the church took place between 1931 and 1938 and more recently in 1980 when a new organ was installed

American flag that once hung in the White House

Visitors, particularly from the United States, are often surprised to see an American flag displayed in a quiet corner of the church. The flag, which once hung in the White House, was a gift to mark the landing of the Pilgrim Fathers in the New World and the opening of Greyfriars Kirk which both happened on Christmas Day 1620.

A small museum set inside the building attracts over 20,000 visitors every year and also plays an important part in the church’s interaction with local schools. Its artefacts tell the fascinating story of Greyfriars Kirk.

Central to the church’s community involvement is the Grassmarket Community Project where partners Greyfriars Kirk and the Grassmarket Mission offer a, “variety of workshops aimed at developing people’s self-worth, social networks and skills.”

In addition the church holds a wide variety of artistic and other events throughout the year and is a popular venue for locals and visitors alike.

For further information on booking tickets, admission times and help planning your visit, go to the Greyfriars Kirk website.

Read the story of Greyfriars Kirkyard on Truly Edinburgh