Add the impending opening of the new Port of Leith Distillery in 2023 and it would be reasonable to think that Edinburgh’s association with Scotch whisky was a relatively new phenomenon.

However, the reality is that Edinburgh’s whisky history goes back a long way.

A few of the main points on that Edinburgh whisky journey are: 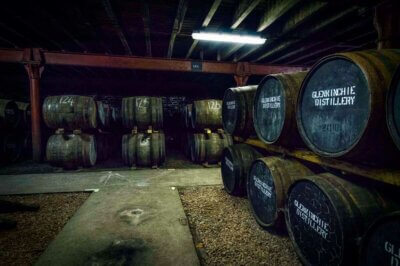 An introduction to the Lowland Scotch Whisky region 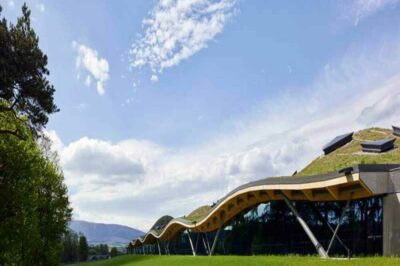 An introduction to the Speyside Scotch Whisky Region 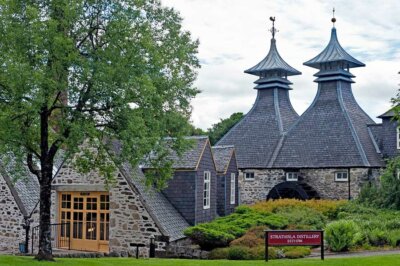 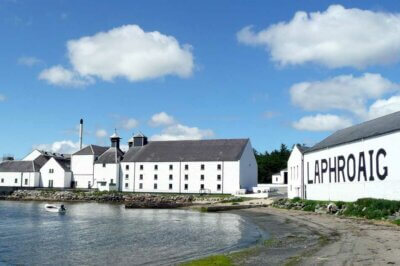 The Scotch Whisky Association (SWA), the industry’s governing body, says that “Scotland is home to over 130 malt and grain distilleries, making it the greatest concentration of whisky production in the world.”

The Scotch whisky regions recognised by the SWA are:

The Lowland Scotch Whisky Region covers a great swathe of southern Scotland from Greenock on the Firth of Clyde in the west to the southern shores of the Firth of Tay in the east.

Some ‘key facts’ about Scotch whisky

According to J Marshall Robb, in his book Scotch Whisky, “The oldest reference to whisky occurs in the Scottish Exchequer Rolls for 1494, where there is an entry of eight bolls of malt to Friar John Cor wherewith to make aquavitae.”

A boll was an old Scottish measure of not more than six bushels. (One bushel is equivalent to 25.4 kilograms).