You are here: Home / Kings and Queens of Scotland

Very little is known about the earliest kings and queens of Scotland. By tradition the first king of Scotland was Kenneth Mac Alpin, the ruler of Dalriada.

In an area occupied by five disparate peoples it took many centuries for Scotland to become the country we know today. The Scots came from Ireland and set up home in Argyll. The Picts settled north of the Rivers Forth and Clyde. The Angles chose the Lothians and the Britons Strathclyde. In the far north the invading Norseman settled in Caithness, Sutherland and the outer isles.

Feature articles: the history of Scotland 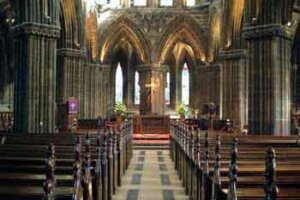