Edinburgh’s parks and gardens range from a magnificent royal park to a secluded Royal Mile garden and much more besides.

In addition, there are other, often unexpected green spaces both formal and easy-going, that provide a wonderful and peaceful contrast to Edinburgh’s historic urban landscape and the buzz of city life. 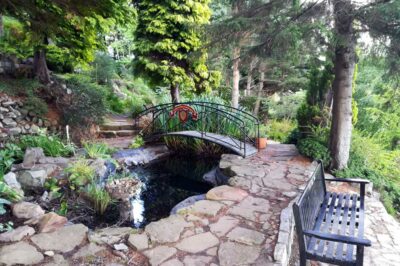 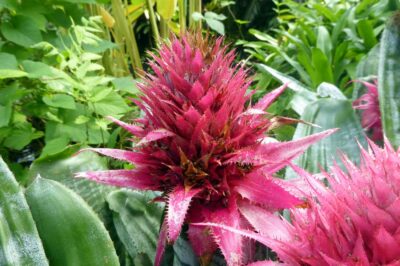 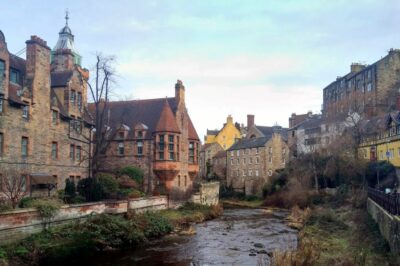 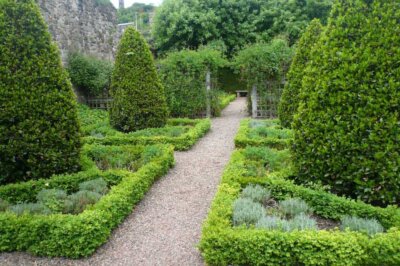 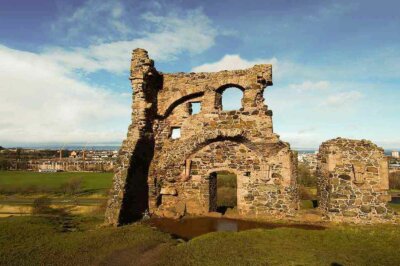 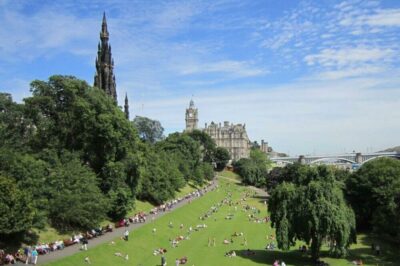 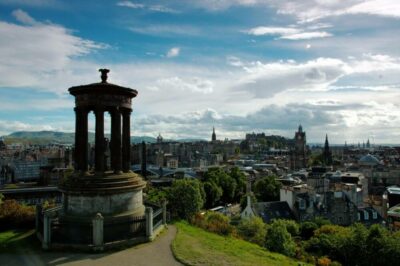 Edinburgh’s Archivist’s Garden is located close to the east end of Princess Street, between General Register House and New Register House which hold the National Records of Scotland (NRS).

The garden is planted with 57 species, each one associated with Scotland’s history through folklore, heraldry, myth, tartan, birth, marriage and death, homecoming and famous Scots.

Excellent Information boards will guide you through the role of plants in Scottish culture and the role they play in our national identity.

Among the plants, with the most obvious connections to Scotland, are Bell Heather, Scotch Rose, White Rose of Scotland and hazel.

It’s a lovely city centre space, packed with colour and texture and history – a fascinating place to explore.

More information about the Archivist’s Garden

Arthur’s Seat, the highest of Edinburgh’s seven hills, and Salisbury Crags are part of Holyrood Park, which lies close to the Palace of Holyroodhouse, the queen’s residence in Scotland.

Holyrood Park, which lies at the foot of the Royal Mile is a Site of Special Scientific Interest.

It was in the park that James Hutton, a great Scottish Enlightenment figure formed his theory that rocks were formed by a natural process.

On the path underneath Salisbury Crags, a rocky outcrop, ‘Hutton’s Rock’ is a reminder of his work. Hutton is today still recognised as “the father of modern geology.”

There are a number of access points to Arthur’s Seat and a number of routes, which can be busy during the summer to the top.

Visitors need to be aware of weather conditions as some of the paths can become slippery and dangerous.

From the top (Over 250 metres) the view over Edinburgh and further afield is ample reward.

Click the button below for a downloadable guide to Holyrood Park and Arthur’s Seat from the Historic Environment Scotland Ranger Service.

The Palace of Holyroodhouse Gardens

The Palace of Holyroodhouse (Holyrood House), the queen’s residence in Scotland has around 10 acres of beautiful formal gardens, the perfect setting for the annual royal garden party

Entry to the gardens and nearby Queen’s Gallery is included in the price of the ticket to the Palace.

Among the highlights are the Jubilee Border, Queen Mary’s sundial made for Charles I’s Scottish coronation in 1633 and the Wentworth elm, once thought to be extinct.

The extensive garden has fantastic views over Holyrood Park and Arthur’s Seat.

It was Professors Sibbald and Balfour, founders of the Royal College of Physicians of Edinburgh who established the first physic garden at Holyrood in 1670.

What was then Scotland’s first physic garden was designed to help teach students about the medicinal properties of plants.

While Sibbald and Balfour deserve much of the credit for the success of the garden, James Sutherland, a self-taught gardener who managed the garden, introducing a number of new species in the process, deserves enormous praise for his work.

Realising that the garden was too small it was moved to a site close to Trinity Hospital, a site now covered by Edinburgh’s Waverley Station.

Eventually, the garden was moved to Inverleith to what is now the Royal Botanic Garden Edinburgh.

In 2020, the Royal Collection Trust announced the opening of a new physic garden, with medicinal and culinary plants at the Palace of Holyroodhouse.

The garden is actually situated on the Abbey Strand, the historic last section of the Royal Mile, and was once known as a sanctuary for debtors.

When Mary Queen of Scots lived at Holyrood, lodgings on the Abbey Strand were used to house her royal court.

It’s less than one minute’s walk from the palace gates.

There are three distinct areas within the garden, each representing a period in the palace’s often turbulent history.

The physic garden at the Palace of  Holyroodhouse is free to enter, it’s one of many Edinburgh parks and gardens which does not charge to get in.

The Royal Collection Trust has a news item which says more about the new physic garden. Click the button below for more information.